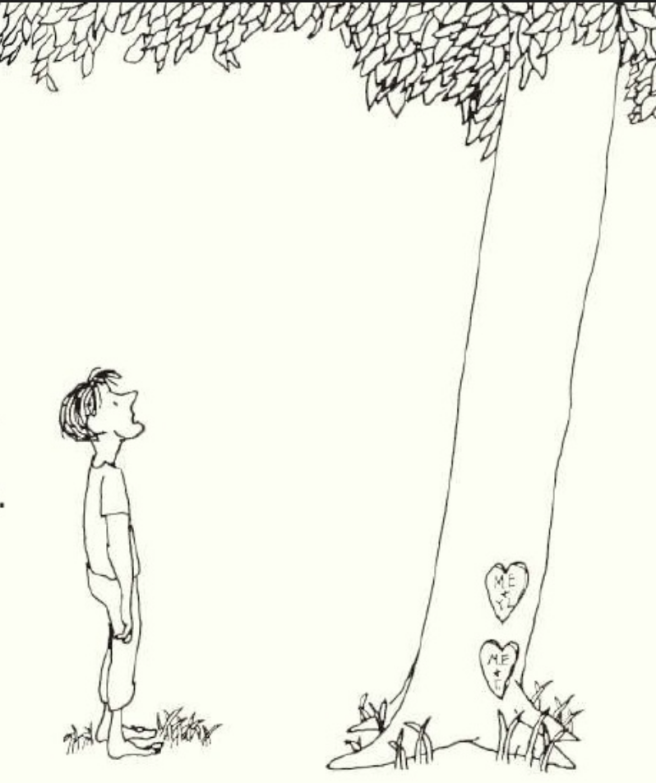 He thought about climbing it. He’d noted that Level 5 Tree Doctor hadn’t climbed it. He’d sent a couple of twenty something kids scurrying up there. Level 5 had stayed on Level G, and yelled his orders up to these agile and sickeningly energetic kids as they dangled on the ends of ropes, 30 meters above the ground, vibrantly sawing here, vigorously swinging there, and generally trying to please their boss in a way that suggested that they at least, thought Level 5 was worthy of respect. There again he’d thought, “If I could make a living climbing trees all day, I’d do my best to please the guy paying me to do it too.”

All this hormone infused swinging about the top of his tree had stirred something in him. He thought maybe he could take a closer look at the upper regions, and perhaps try out again the nooks where he had sat for hours as a youth, like a monkey at rest. Back then, climbing this tree had required no preparatory consideration. Back then, his pace would barely acknowledge the switch from horizontal to vertical motion before he found himself at the top.

He looked up at the all-important, lowest hanging branch, and noted it to be on a rather challenging, upward pointing angle.  He looked down to see what he was wearing on his feet, and sighed with disappointment when he saw old man’s shoes; gum boots. He contemplated changing these for a tree climbing attempt, but the loss of spontaneity caused by having to prepare not only mentally but also with a change of footwear, suddenly made the whole idea too depressing to execute.

“Maybe it’s not dying,” he thought, “but this tree has changed in ways I can’t quite put my finger on.”“Maybe this bottom branch is further off the ground  now, given that the tree is older.” But then he realised that he was also taller than his former self, and he doubted that the branch had moved up any more than he had in that time. “This tree looks a lot more dangerous to climb than I remember.”“That bottom branch is on just the worst angle for climbing, and it’s too thick to get my hands around, and the bark looks slippery as hell. Not to mention that the ground under it is basically rocks; and it’s sloping ground. Sloping ground full of rocks… pointy ones. And what the fuck is with all this loose, stringy bark hanging down? It looks like the perfect place for some hairy ass spider to live. Some highly venomous spider that will fang me just when I’m clinging on for dear life to that second branch, and can’t move my hand without plunging to my death on the sloping field of dagger like rocks below.”

“The fuck!? I’m not climbing that thing! What the hell was my father thinking letting me climb up there when I was what?… like 10!? Talk about a laid-back parenting style. Oh sure son, off you go, mind the fucking…tree inhabiting funnel web spiders and the 30 foot death plunge from the third branch that’s about 2 feet around and virtually impossible to hold onto with your small hands because of its greased pole like surface. Fucking… tree frogs would fall screaming out of this tree…”

7 thoughts on “The Old Man and the Tree”