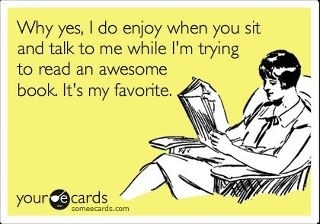 I can feel someone looking at me. Worse, it’s an ‘I’m about to try to start a conversation and it will be annoying’ type look. Please stop with the looking. Can’t you see I’m reading? Quietly? Quietly reading? Emphasis on qui… “Hi!”, no discernible pause, abrasive American accent, “Watcha reading?”

Jesus. Here we go. Without looking up, “Umm….”, END_OF_DOCUMENT_TOKEN_TO_BE_REPLACED

END_OF_DOCUMENT_TOKEN_TO_BE_REPLACED

Hi Sarah! Love your profile picture.
May I ask…is that your ex boyfriend?
Because I’m telling you straight up,
I can’t compete with him tongue wise…
That guy’s a freak! I’m pretty sure I’ve got
him beat on the conversation front though.

Hilarious. To be honest my ex had
many dog like qualities – loyalty
wasn’t one of them as it turns out.
END_OF_DOCUMENT_TOKEN_TO_BE_REPLACED

Writer’s block; it’s like being constipated. There’s plenty of stuff in there, but it’s all shit. The solution, according to millions of websites, blogs, blurbs, books, ancient scrolls etc, is to write. What!? Idiots. If I could write I’d… Well, obviously I can write; it’s just that what I’m writing is so abysmally putrid it makes me want to projectile vomit, END_OF_DOCUMENT_TOKEN_TO_BE_REPLACED 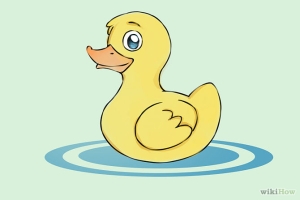 As it’s been a month now, it’s time for a new edition of the Ransomology Weekly Newsletter.

This week’s edition’s tardiness is due largely to the intense pestilence known as ’employment’; specifically, the seeking of such by your beloved protagonist; more specifically, and highest on the pestilence scale, the necessity of finding such for which I will be remunerated. END_OF_DOCUMENT_TOKEN_TO_BE_REPLACED

I lie in the grass looking up at a tree,
and I wonder, can tree, somehow also see me?
As he’s wanting for eyes, you’d think probably not,
though eyes be just one way of seeing we’ve got. END_OF_DOCUMENT_TOKEN_TO_BE_REPLACED

Yes, yes, I know this is supposed to be a weekly newsletter, and yes I know I’ve only released four in the last 20 weeks, but I’m not changing the name to the ‘Ransomology Quint-Weekly Newsletter’, so just forget it. END_OF_DOCUMENT_TOKEN_TO_BE_REPLACED 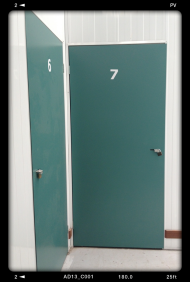 Today I attacked the storage unit. I tore open the door to its cavernous interior, gazed upon its towering contents, then shut it again and was afraid. END_OF_DOCUMENT_TOKEN_TO_BE_REPLACED 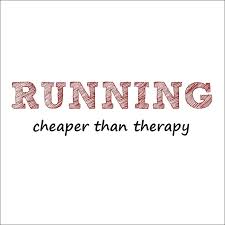